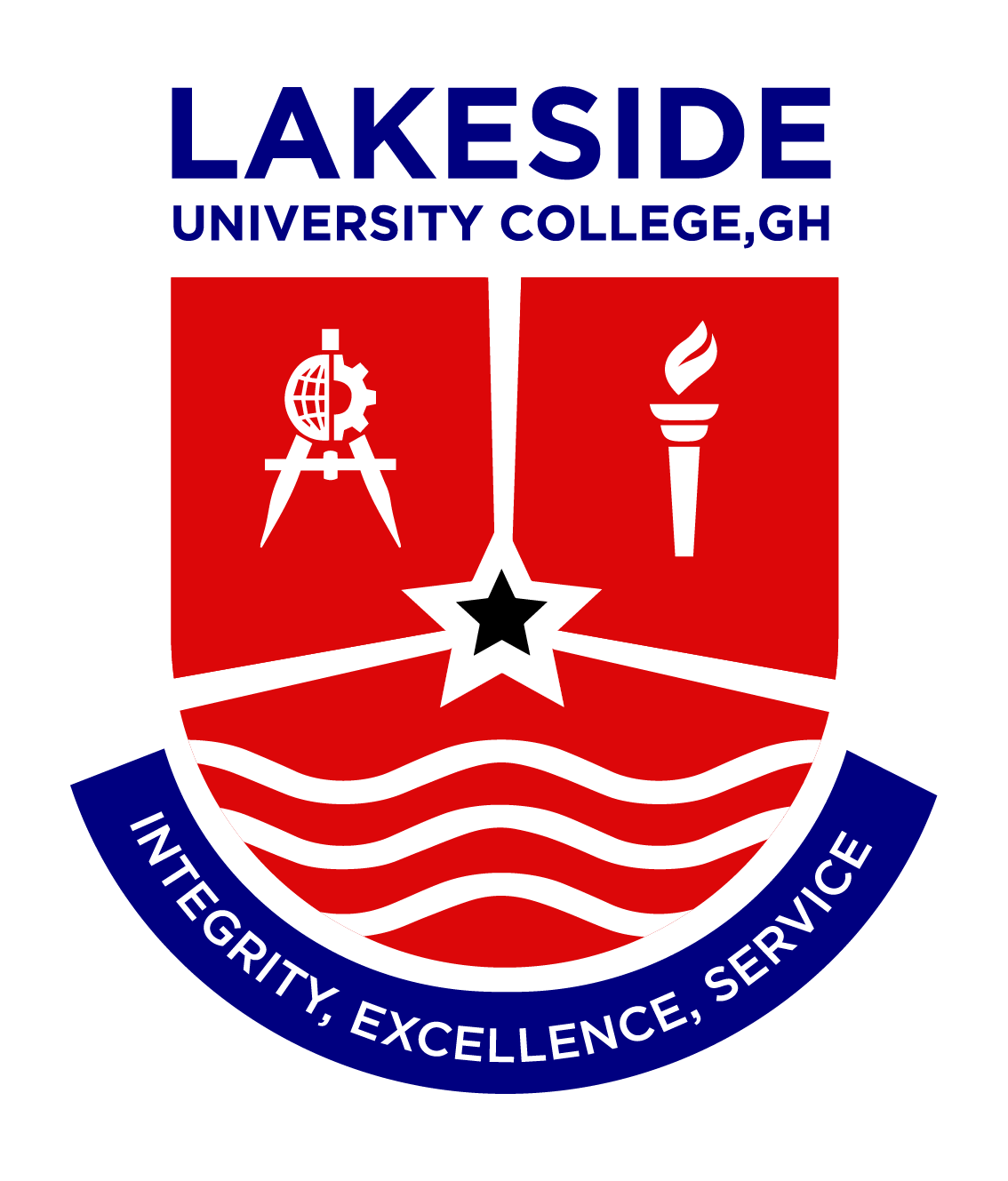 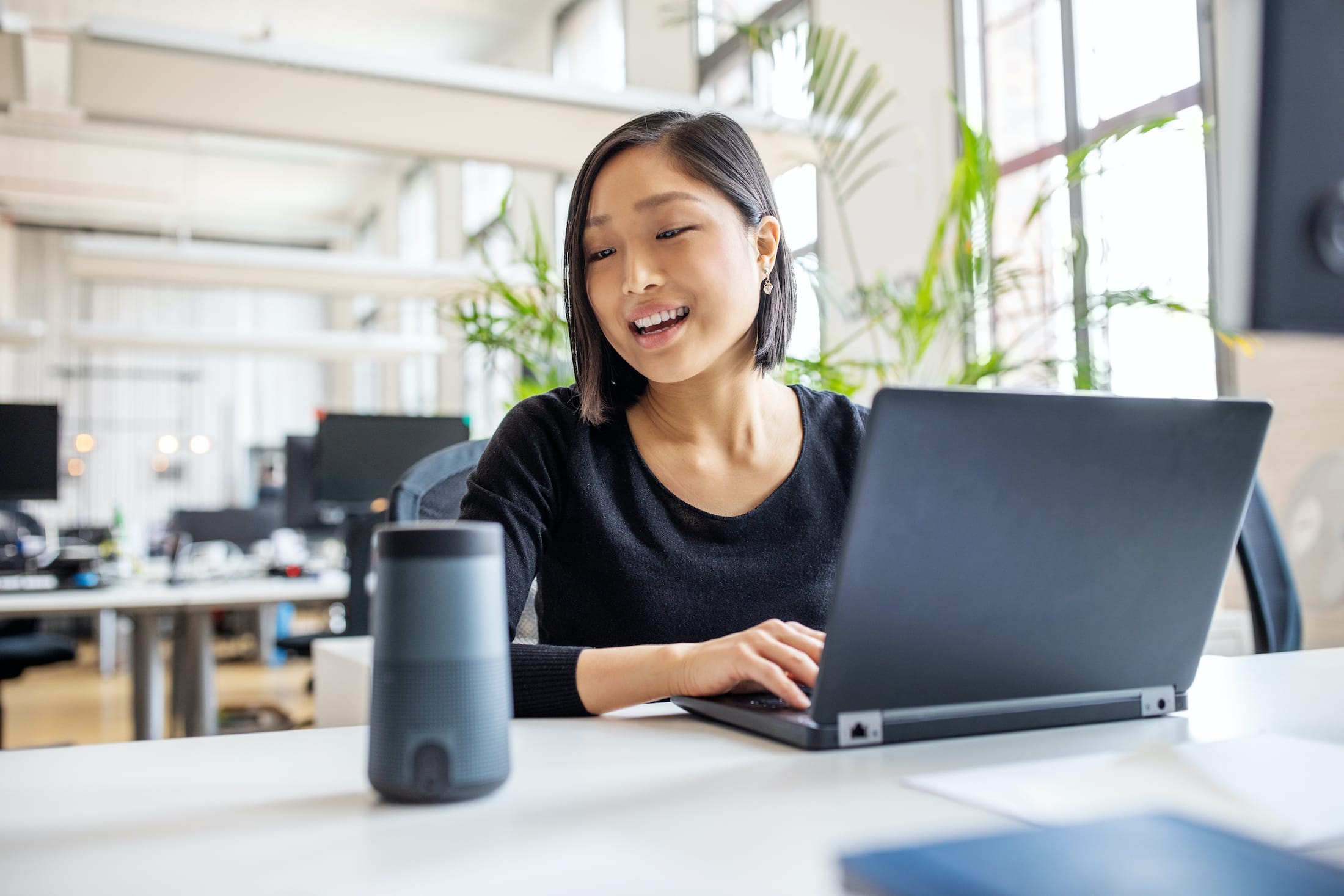 The group said “contrary to the opinion expressed by the school, its PTA, and the Methodist Church, several medical research conducted and published on reputable medical journals such as the New Journal of England medicine, John Hopkins Journal of medicine, have affirmed that intermittent fasting promotes blood sugar control via the reduction of insulin resistance and impacts positively on type 2 diabetes mellitus, and minimises the risk of coronary heart disease and hyperlipidaemia”.

The Islamic medical association of Ghana (IMAGH) which represents all Muslim health professionals in the country has noted with utter disdain the distorted assertions made by the Wesley Girls High school, the Methodist Church of Ghana and the PTA of the school in their communique to the effect that fasting is deleterious to the health of students. This inaccurate assertion was made by these bodies in an attempt to justify the clear violations of the religious rights of Muslim students in Wesley Girls High school. As far as IMAGH is concerned, those claims are unfounded and lack any firm bases in science and medicine. These claims by the 3 bodies were made without any scientific proof. IMAGH acknowledges the fact that there are various religious groups who fast. However, the mode of fasting differs from one religion to the other. Whilst fasting is optional in most religions, it is compulsory for all healthy Muslims to fast in the month of Ramadan “O ye who believe, decreed upon you is fasting as it was decreed upon those before you that you may become righteous” (Quran 2:186).

Despite the fact that the instruction to fast is obligatory, the Quran in chapter 2:184 exempts Muslims with underlying health and some physiological conditions from fasting. These include those who are ill or on a journey. Muslims with active peptic ulcer, pregnant and lactating women, renal disease, liver disease are encouraged by Islamic scholars and health professionals to avoid fasting. This is because fasting is not intended to cause hardship. It must also be emphasized that peptic ulcer disease is not caused by hunger or fasting. This misinformation of the general public needs to stop. The causes of peptic ulcer disease are well known. Science and Medicine has an envious place in Islam. In spite of these exemptions, one is not allowed to skip fasting based on any other reasons. It is even worse when such instructions are not based on sound scientific knowledge.

It is important to state that Islamic fasting is comparatively moderate and cannot be considered as starvation. There is a clear scientific distinction between fasting and starvation. Their physiological and biochemical effects on the human body are also different. At no point within the 12-16-hour period of fasting is the person deprived of any essential nutrient. This is the reason why Islam highly encourages the intake of Suhoor (dawn meal). Contrary to the opinion expressed by the school, its PTA, and the Methodist church, several medical research conducted and published on reputable medical journals such as the New Journal of England medicine, John Hopkins Journal of medicine, have affirmed that intermittent fasting promotes blood sugar control via the reduction of insulin resistance and impacts positively on type 2 diabetes mellitus, and minimizes the risk of coronary heart disease and hyperlipidaemia. In addition, it has also been shown to reduce markers of systemic inflammation and oxidative stress that are associated with atherosclerosis.

In conclusion, IMAGH wishes to state that Ghana is a secular state which must promote inclusiveness. Public or government assisted schools which seek to promote one religion over the other poses a risk to all of us and our future. We need to be careful in taunting Muslims to build their own schools. If this is done, this has the potential of deepening religious segregation and divisiveness. We therefore call for a broader stakeholder consultation to find an amicable solution to this issue.